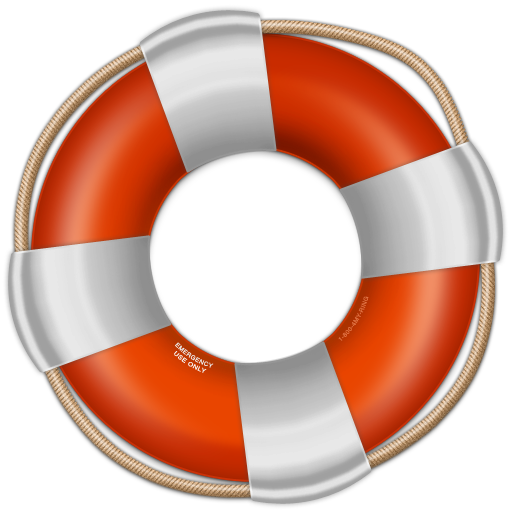 Don't See What You're Looking For?

The hierarchical system of the cluster is based on groups. Each group has a main PI, or "Principle Investor" of whom oversees the research of the group and must approve new users being added to the group.

For an existing PI, adding a new member to Bright may simply require the command:

Note: this a script created by Roy of which takes the parameters <userID> and <PIgroup> as agurments and runs the appropriate bash commands to:

The bash commands that deal with user and group management can be viewed here: https://www.tutorialspoint.com/unix/unix-user-administration.htm

When creating a new PI group, we can use the canned response given by the script:

Bash is the main scripting language used to write scripts that manage the cluster. The fact that Linux uses a bash shell lends itself to the power of automating these scripts.

TODO: Breakdown of a bash script